Brought to you by:

Finish the year well!
Come and join us for the Lomond Triathlon you know and love. 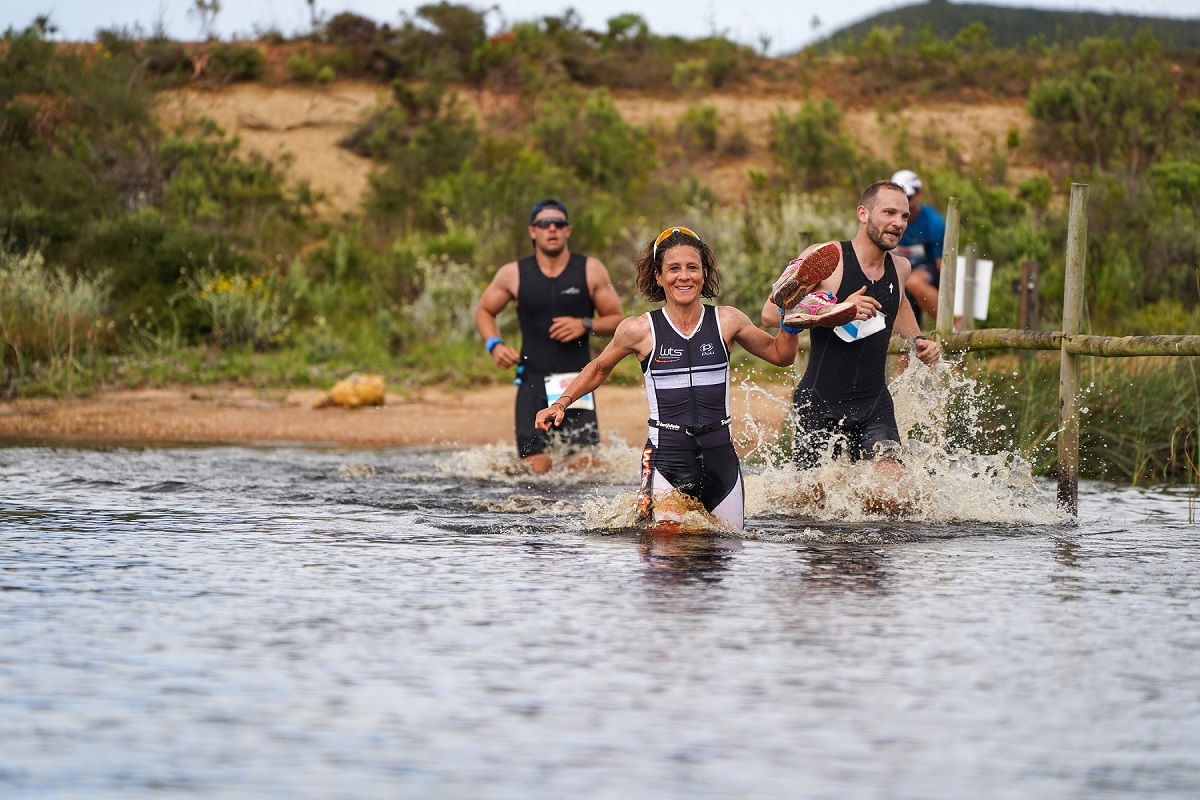 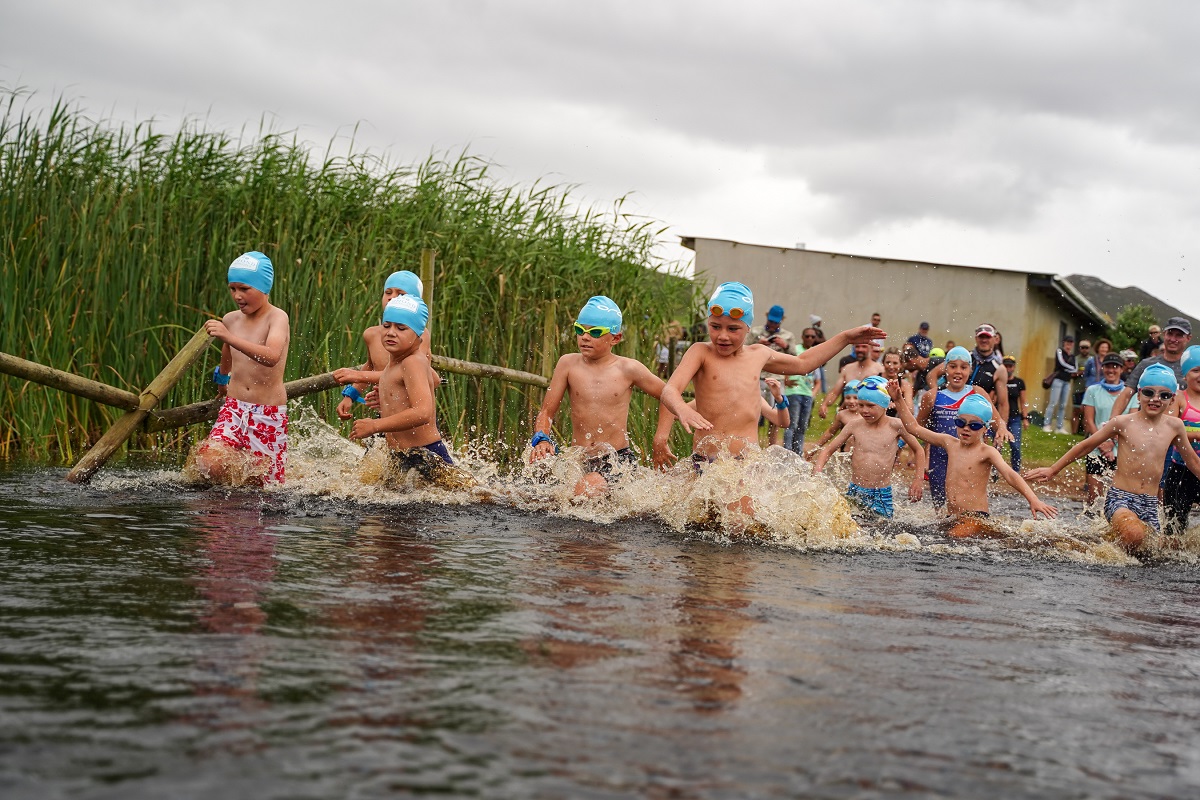 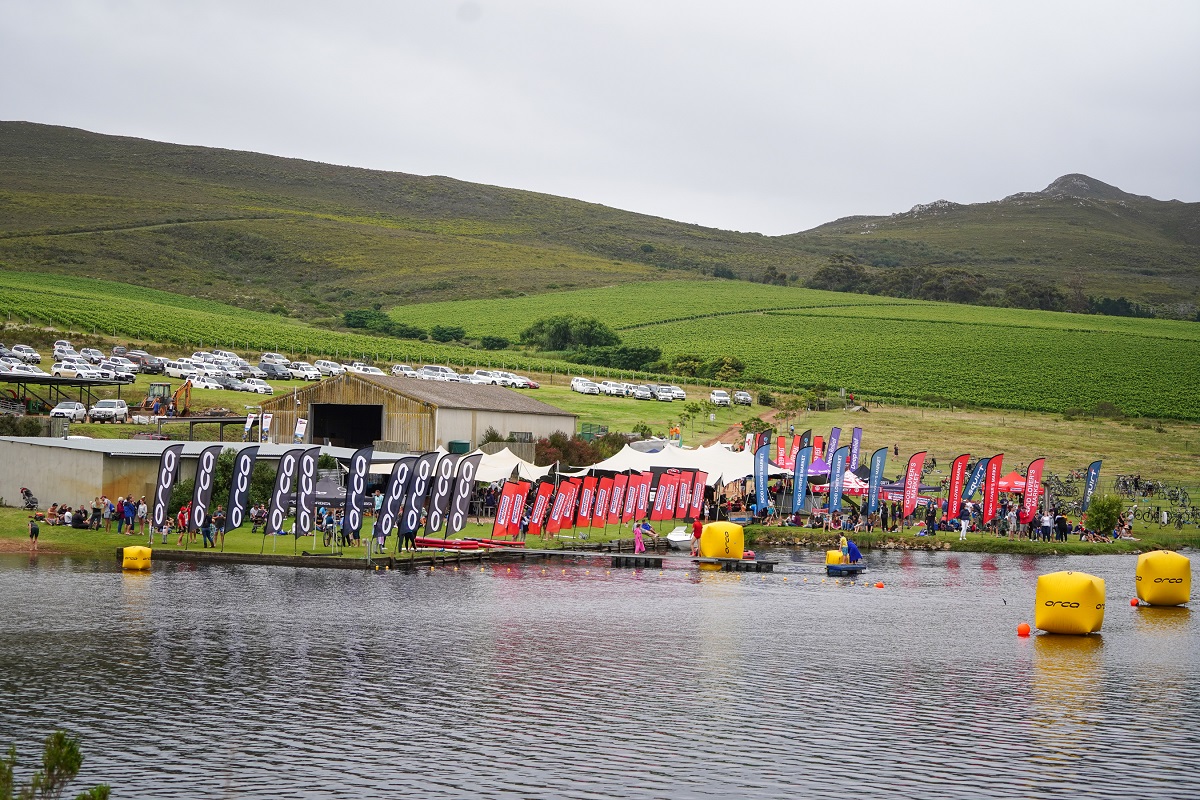 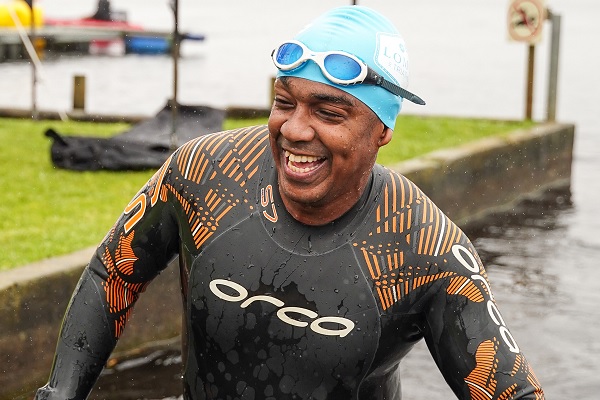 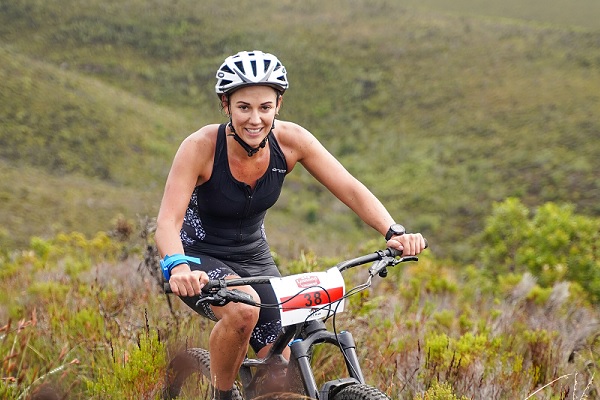 Enter the 2021 Event now!
Rent your Orca wetsuit here, for the event or for training.

Flying down from Gauteng for the event or holiday? Rent your bike bag below

The same routes as last year with the addition of the Kids races. See route profiles below.

Please note: Online entries will close when the limits per event has been reached. Substitutions will be allowed on the day for a R50 admin fee. Only online entrants will receive a goodie bag.

Please note – No entries will be available at the venue at either registration. Online entries close when we have reached capacity or on Wednesday 8 December, whichever is first.

10 December:  16:00 – 20:00 – We would like to suggest that you register on Friday to avoid the rush on the morning of the event. Rather enjoy a glass of wine while watching the sun set over the dam. Pizzas will be on sale as well.

Programme for the day

The Full Triathlon consist of a 1200m swim, 25km mountain bike and 12km trail run. It is a fun event and therefore a fast route. The swim is shorter than the normal 1500m. On the mountain bike there are a few sections to challenge the racers but do-able for the newbie as well. The trail run is a lap around the dam with some single track towards the end.

There will be 4 waterpoints on the MTB and 2 on the run. 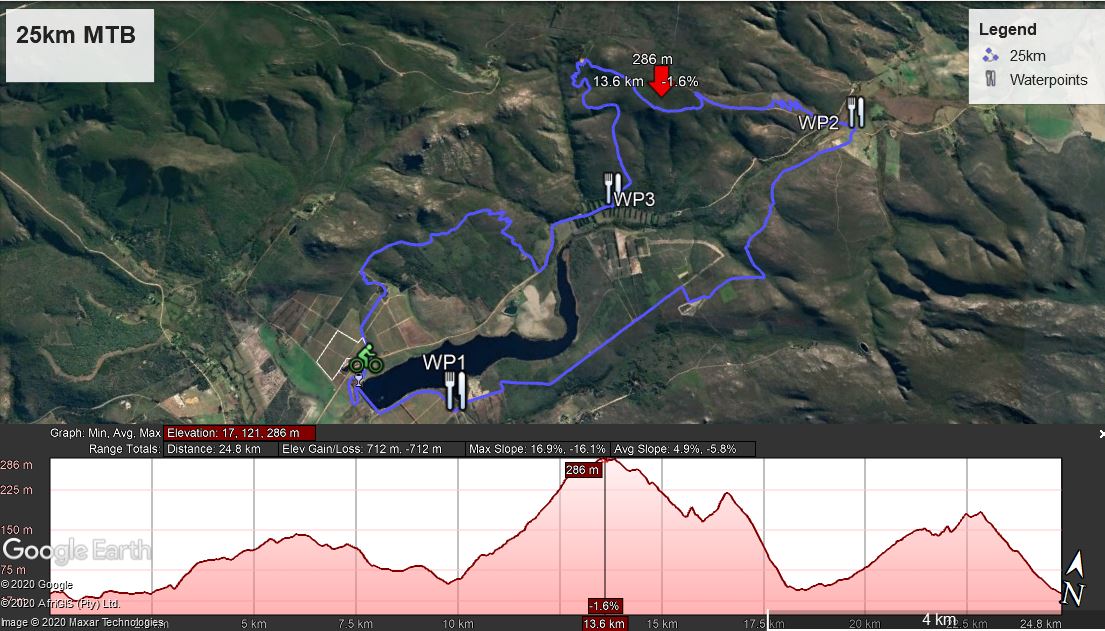 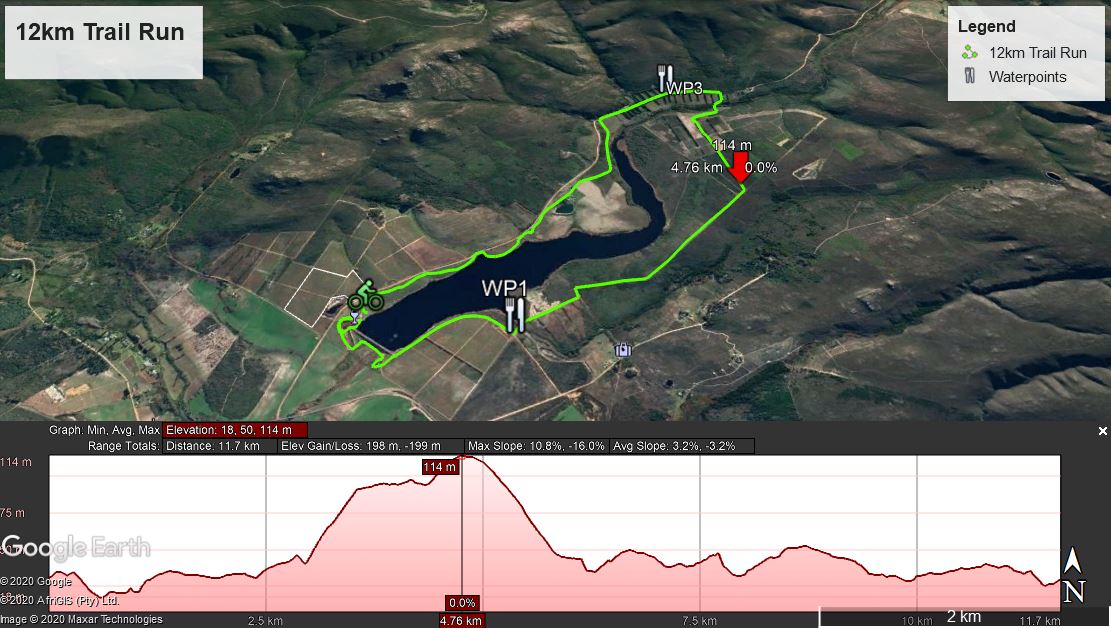 The Sprint Triathlon is for everyone. No technical sections on the mountain bike with a lap around the dam, and a fairly flat run through the beautiful Lomond vineyards.

There will be 3 waterpoints on the MTB and 1 on the run. 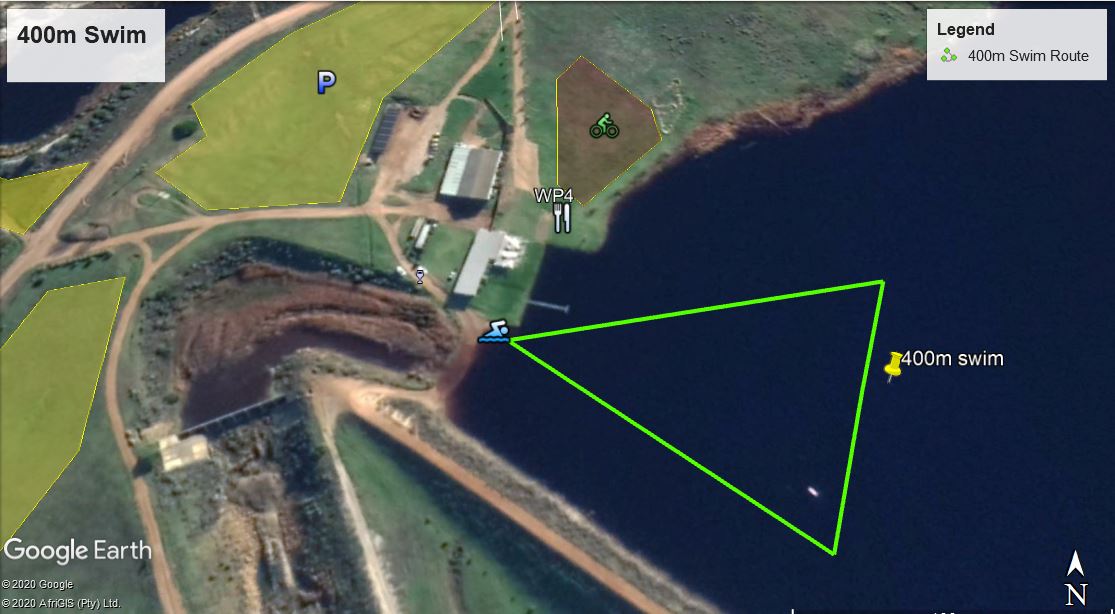 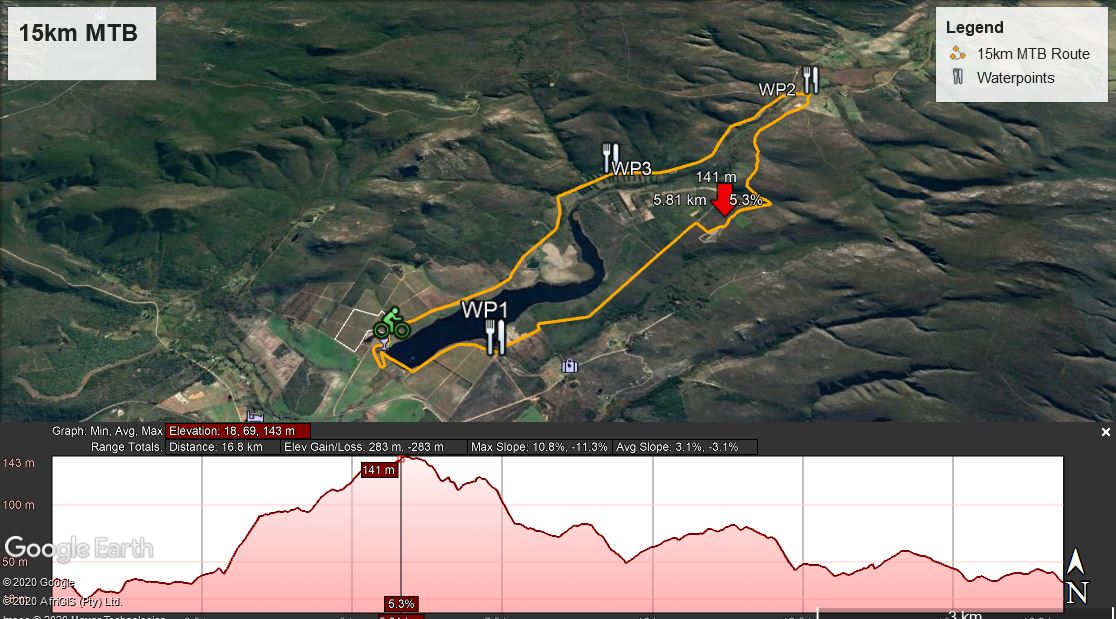 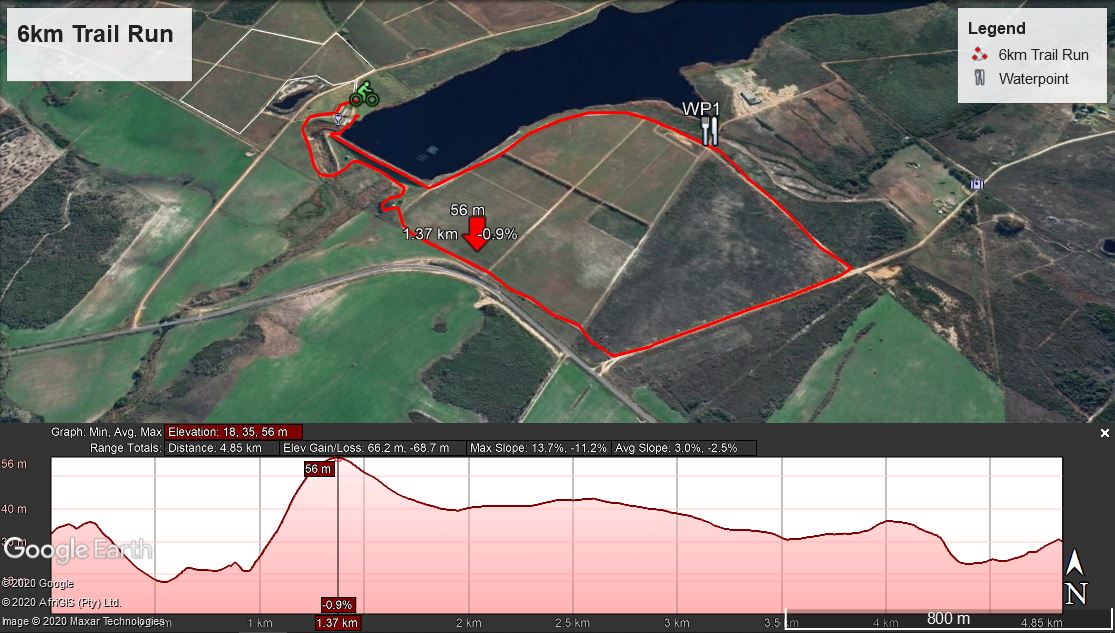 Kids Triathlons – We invite all parents to join in any part of the event to support their children.

The Kids 6-8 Triathlon consist of a 50m swim/wade and we encourage parents to join in the fun. This is followed by 2 laps of the course for a 1.5km mountain bike and one lap of the same course for the 750m run. 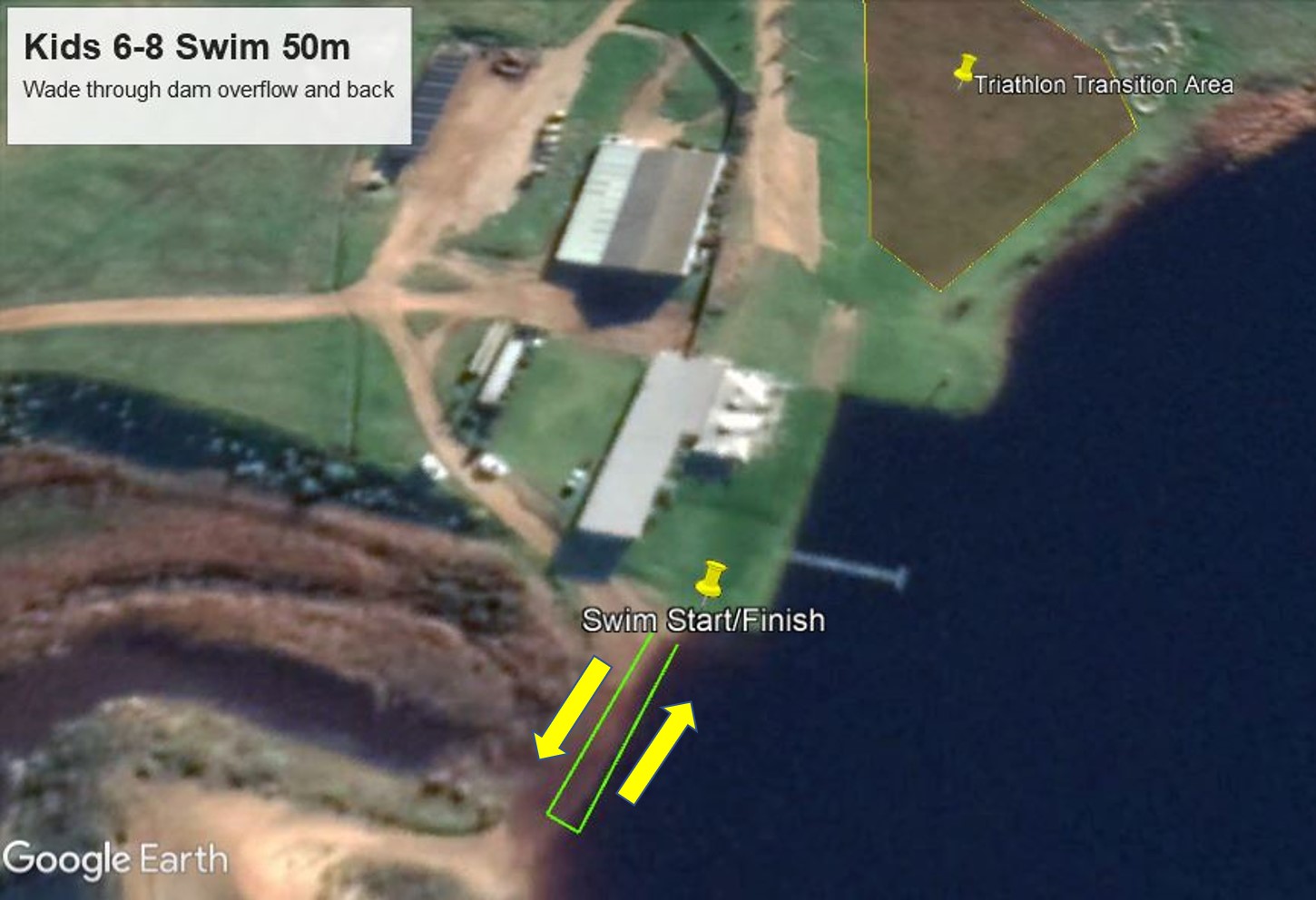 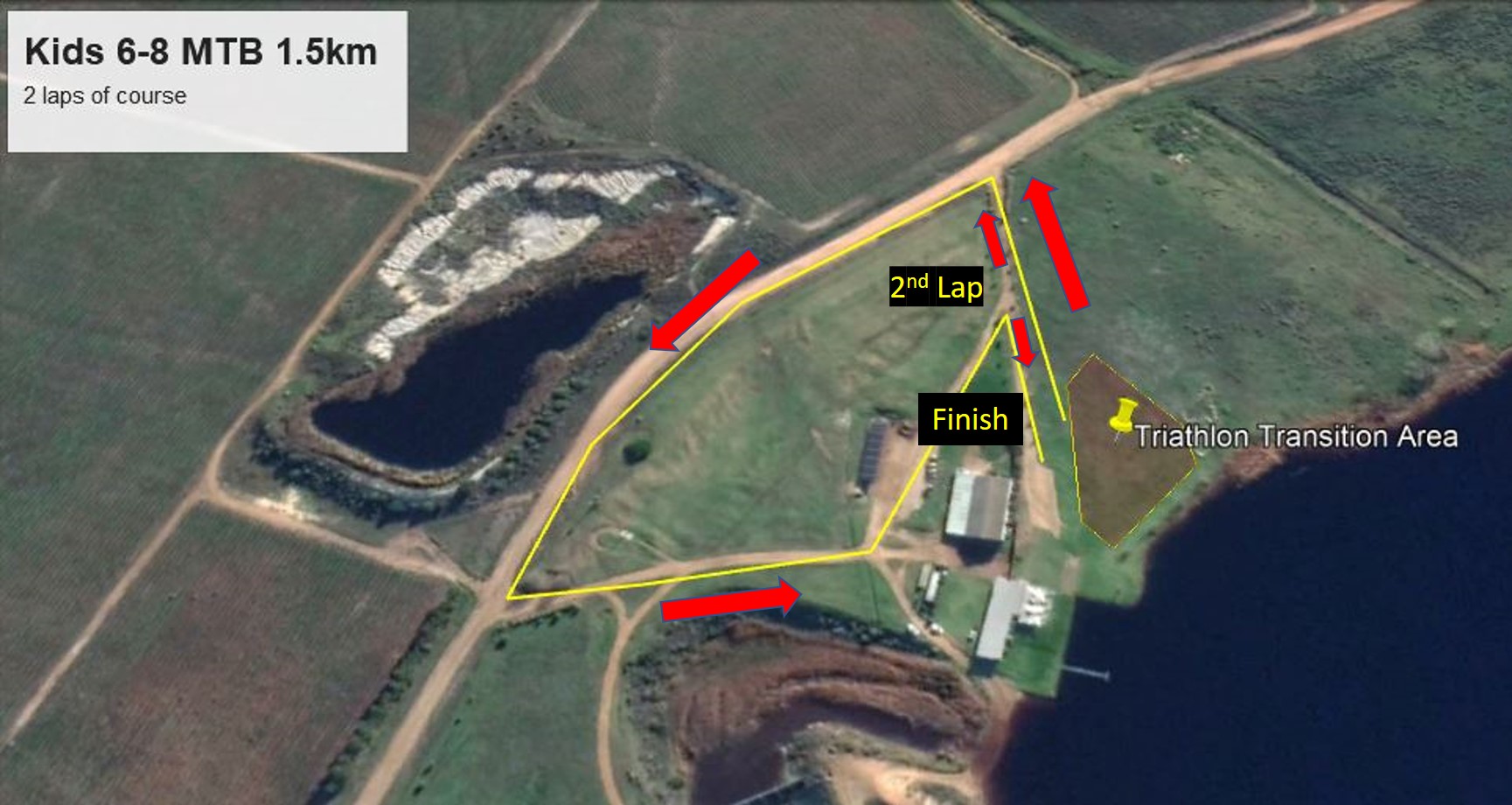 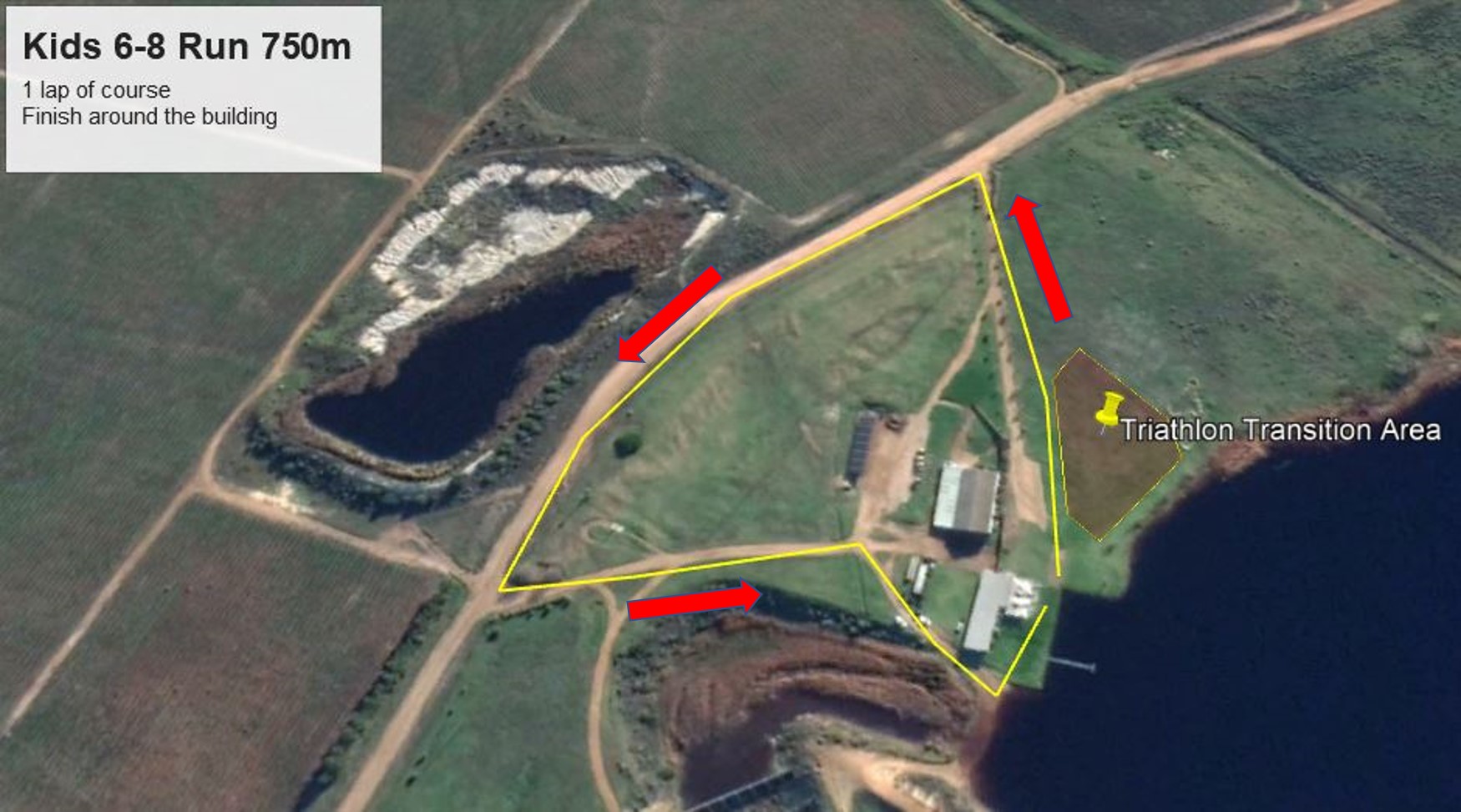 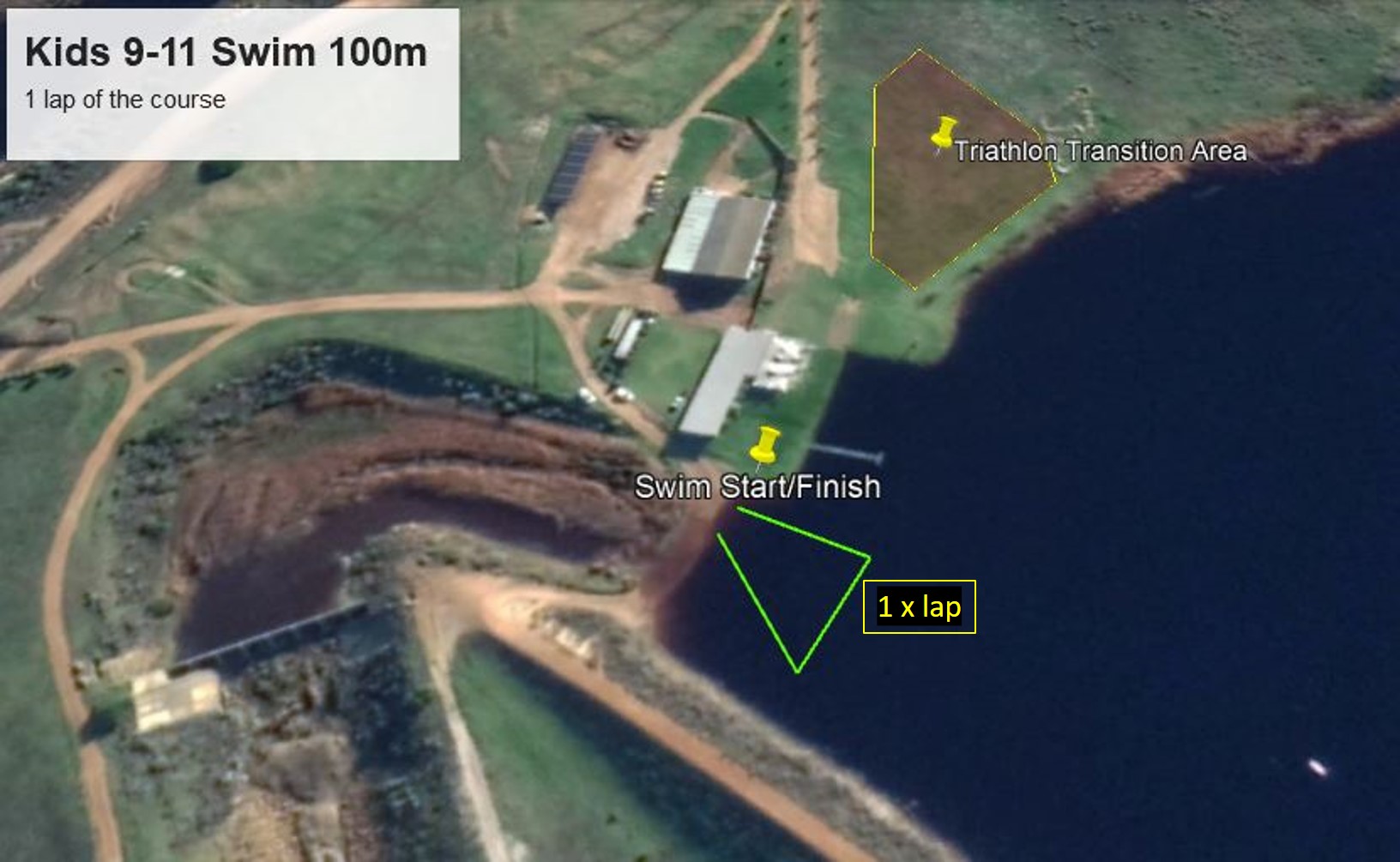 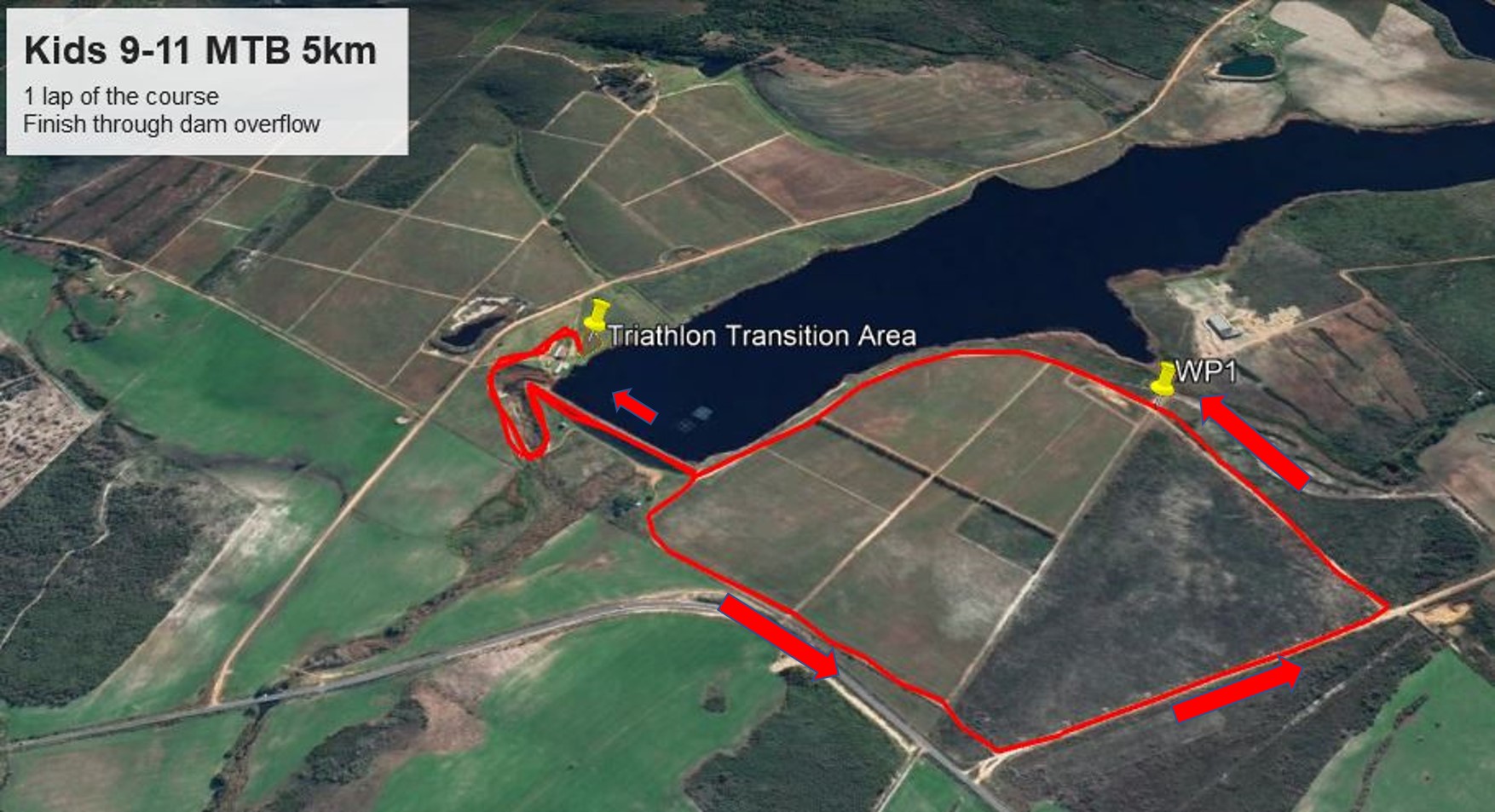 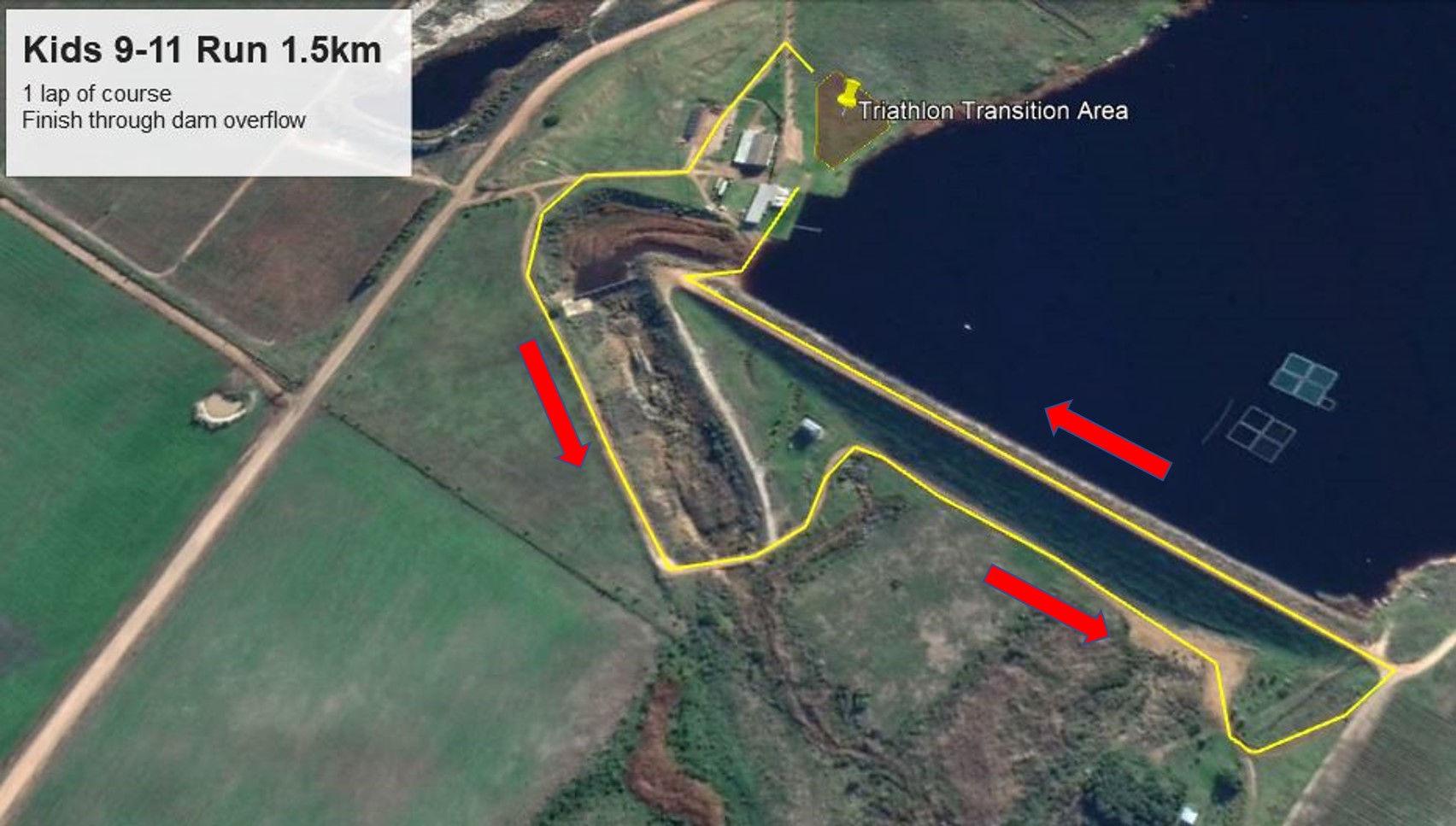 The Kids 12-14 Triathlon consist of a 200m swim which will be a 2 lap swim of the course. This is followed by 2 laps of the bike course for a 10km mountain bike and 2 laps of the run course for the 3km run. Please note where the second laps begin. 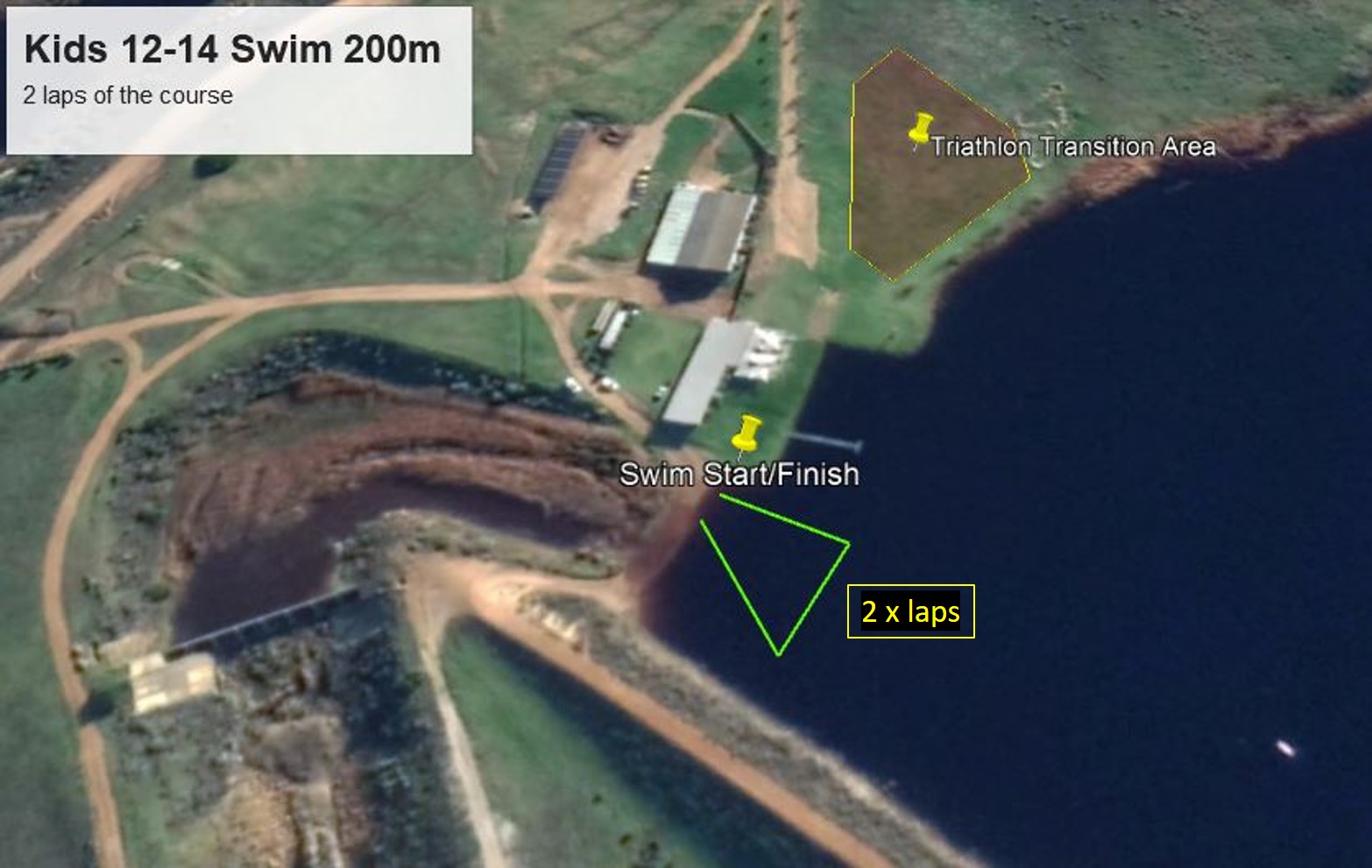 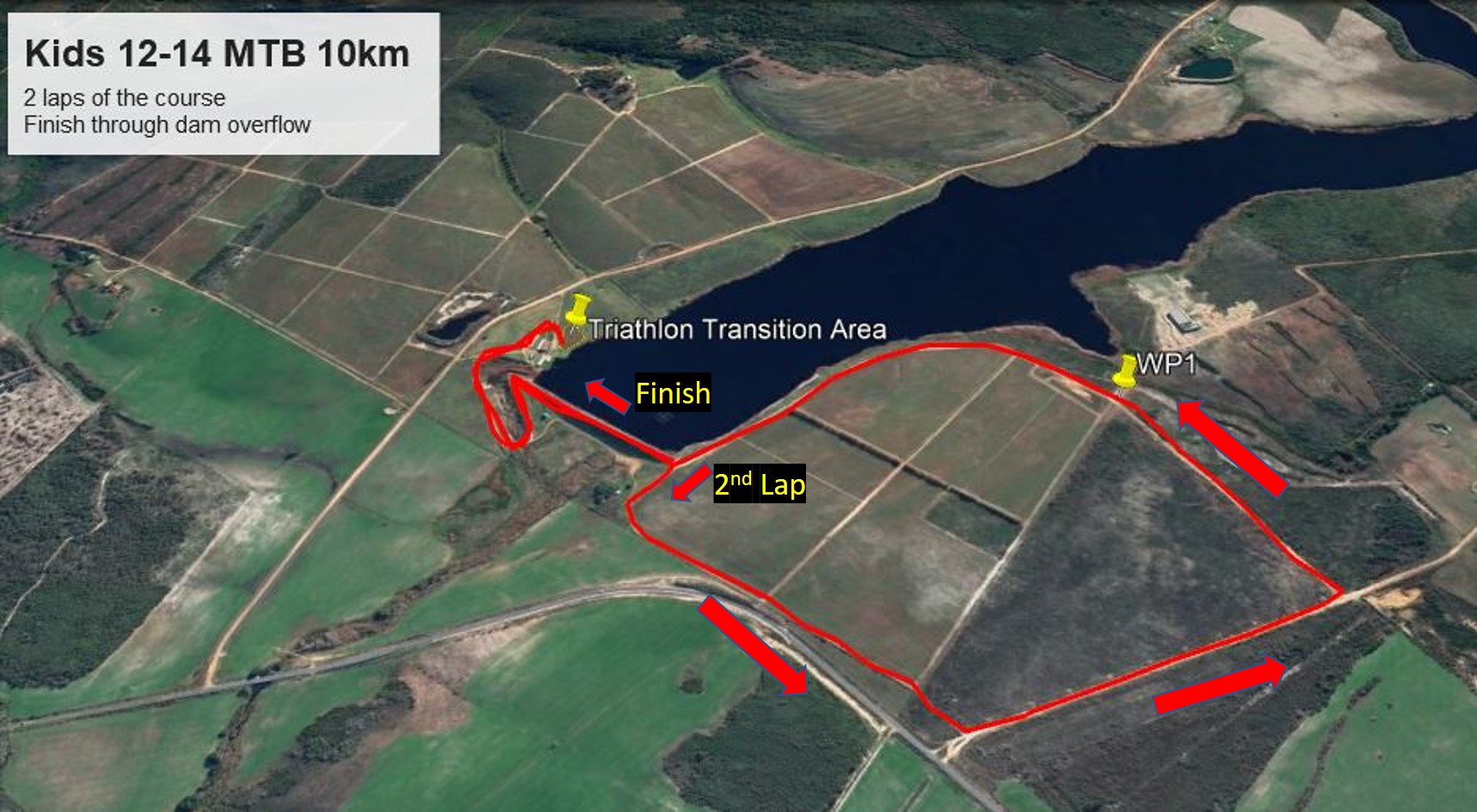 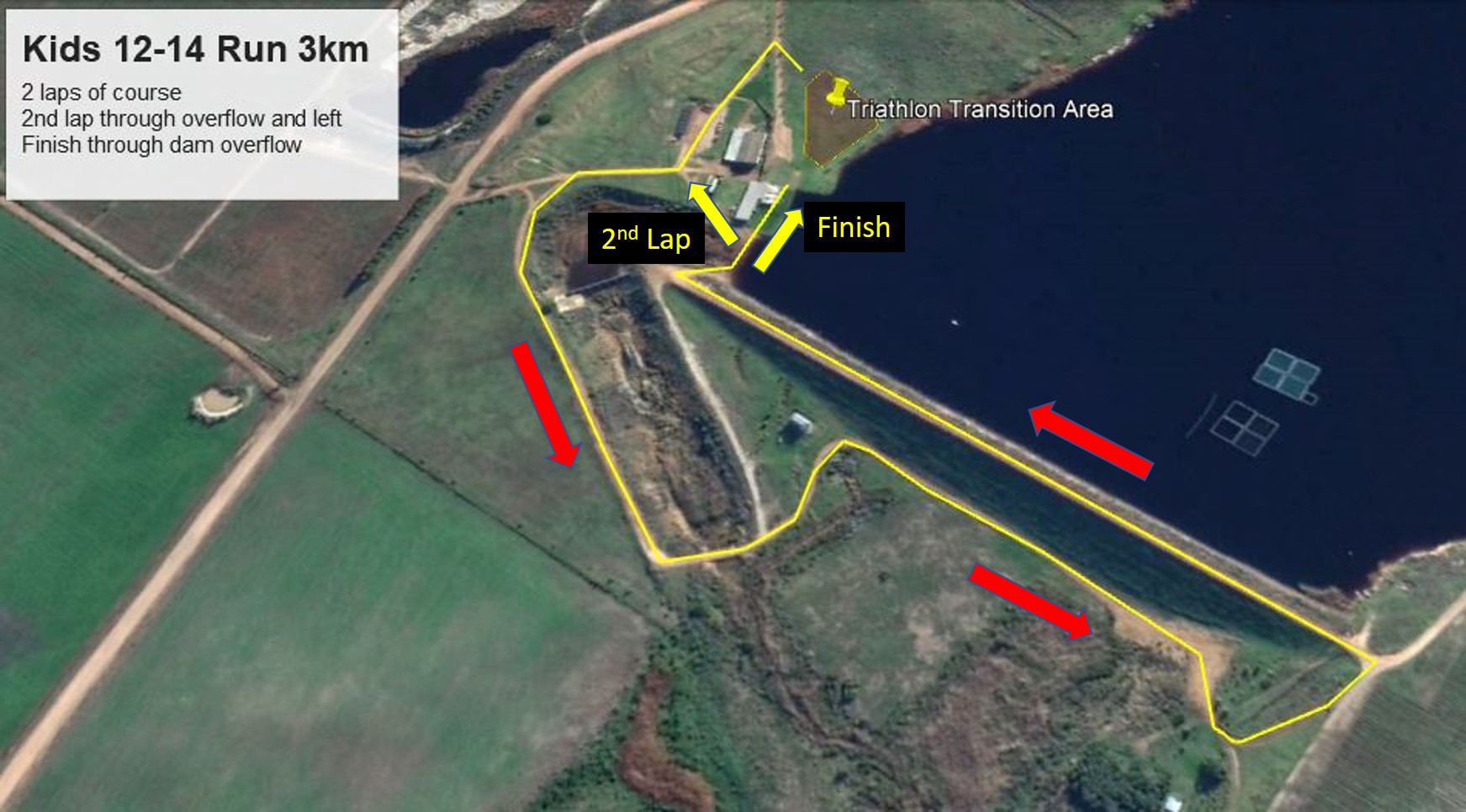 Each participant is responsible to know the race course. There will be volunteers and markings, but a little knowledge beforehand will go a long way. A course map is available on the Scuttle website. Printed maps will be available at the venue at registration.

If water conditions do not allow for the swim portion of the race to be conducted, the race will be held as a Duathlon

Minimum race age for this event (Sprint and Full) is 15 years old. Younger athletes should enter the Kids events.

Ignorance of the rules is not admitted as an excuse for violations.

It is the racer’s responsibility to maintain adequate hydration. The organizers will provide hydration stations on the bike and run.

General swim rules:
a.) Athletes may use any stroke to propel themselves through the water. They may also
tread water or float. Athletes are allowed to push off the ground at the beginning and
the end of every swim lap.
b.) Athletes must follow the prescribed swim course.
c.) Athletes may stand on the bottom or rest by holding an inanimate object, such as a
buoy or stationary boat.
d.) In an emergency, an athlete should raise an arm overhead and call for assistance.
Once official assistance is rendered, the athlete must retire from the competition.

General bike rules:
a.) An athlete is not permitted to:
(i) Block other athletes;
(ii) Cycle with a bare torso;
(iii) Make forward progress without being in possession of the bike.
b.) Dangerous Behaviour
(i) Athletes must obey the specific traffic regulations for the event, unless a
Technical Official advises otherwise.
(ii) Athletes leaving the field of play for safety reasons have to return to it without
gaining any advantage. If advantage is gained due to this action, the athlete
will receive a time penalty to be served in Transition Area for Age Groupers and
at the run penalty box for everyone else.

General run rules:
a.) The athletes will:
(i) Run or walk;
(ii) Wear the bib number;
(iii) Not crawl;
(iv) Not run with a bare torso;
(v) Not run without shoes or run barefoot on any part of the course;
(vi) Not run with a bike helmet on;
(vii) Not use posts, trees or other fixed elements to assist manouvering curves;
(viii) Not be accompanied by team members, team managers or other pacemakers
on the course.

Swim Caps: Event swim caps will be provided and are compulsory to be worn by all athletes during the entire duration of the swim.

Helmets in transition: You must have your helmet on and buckled when you are in possession of your bike. It must be on your head before you take your bike from the rack until racked again after the bike section.

Bike Numbers: Bike numbers must be mounted on the handlebars facing forward.

Run Numbers: Numbers must be worn on the front of the body.

Cutting the course: Short-cutting and/or cutting trail switchbacks or course is not permitted and may result in disqualification.

After-party - Saturday evening under the Milkwoods

This year we will be hosting an informal gathering underneath the beautiful Milkwoods. (Situated on Lomond, just below the dam.)

Come and wind down the year with us and share your war stories over a beer or glass of wine. A meal, Cash bar and music is included. Everyone is welcome and a ticket gets you in. Starts at 18:00.

25 minutes from Lomond Wine Estate on the R326

Idyllic setting near Stanford with Spa and café.

Others in and around Gansbaai 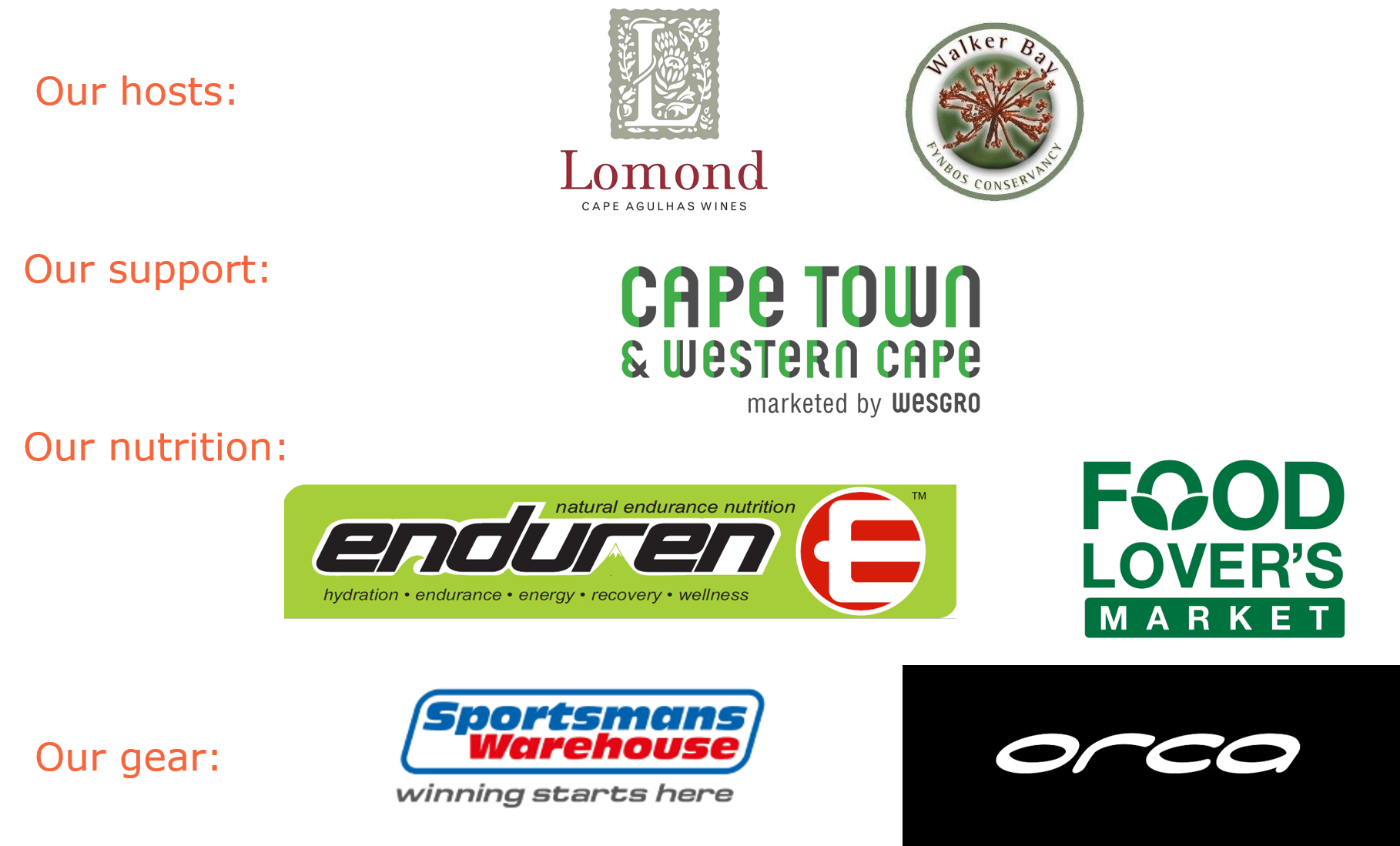